Lydia was adopted by her grandmother who later died.  8th grade 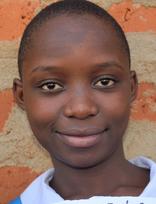 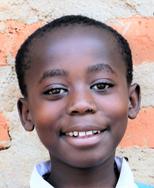 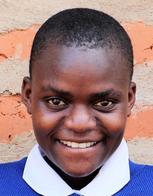 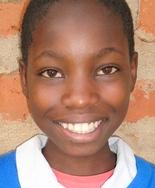 Lucy's father abandoned the family and her mother died of AIDS.  9th grade 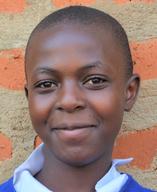 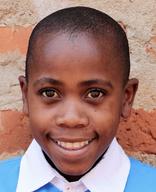 supported.  Sponsorship information is on the Donate Now page. 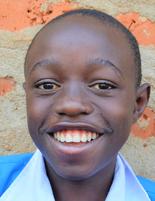 Derick was born out of wedlock and then his mother died.  7th grade.

​David was born out of wedlock and then his mother died.  9th grade. 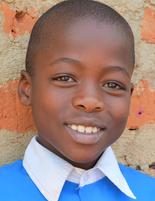 Sammy's parents were both HIV positive and committed suicide from shame.  7th grade 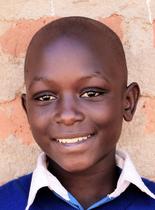 Moses was found on a doorstep.  6th grade. 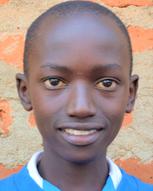 Erastus' parents died of AIDS and his grandmother could no longer care for him.  8th grade

Monica's parents were killed in the 2008 post-election violence.  8th grade